Learn more about our Solutions

The Vigilint Advantage: Patient to Doctor in 30 seconds

Seconds
Latest News on the coronavirus

January 30, 2020: Dr. Tedros Adhanom Ghebreyesus, the Director-General of the WHO, stated that the main reason for the declaration was not necessarily because of the rising number of cases in China, but rather the likelihood of more confirmed cases in countries with weaker health systems that are ill-equipped to handle the health crisis. As of issue, there are 82 cases of 2019-nCoV outside China, in 18 countries spanning across North America, Asia, Europe, and the Middle East. In China, at least 170 people have died and more than 7,700 cases have been confirmed.

We are currently monitoring the coronavirus (2019-ncov) outbreak that began in wuhan city, china, in December 2019, and HAS rapidly spread throughout the globe, INCLUDING THE UNITED STATES.

The map shows the latest suspected and confirmed cases as reported by the CDC. 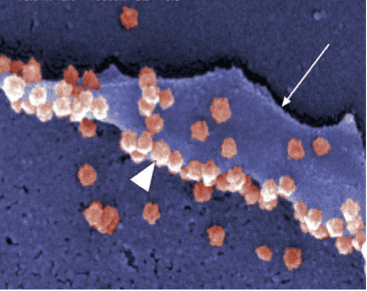 The World Health Organization (WHO) announced last week that Chinese authorities have made an initial identification of a new coronavirus connected to recent cases of pneumonia in Wuhan City, China. On Saturday, the first death linked to the disease was reported by Chinese officials.   To date, reports from China indicate 15 of the 59… END_OF_DOCUMENT_TOKEN_TO_BE_REPLACED 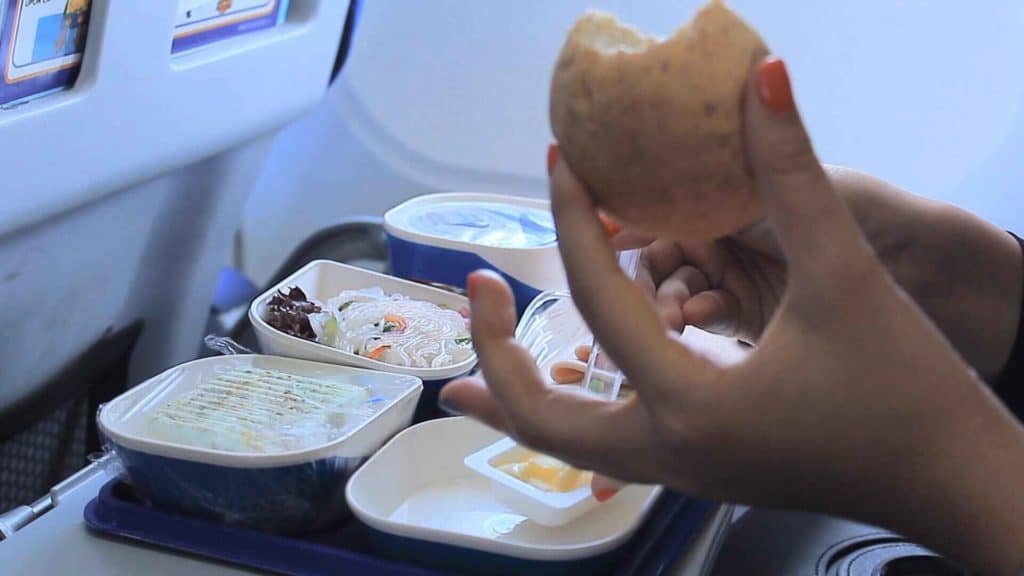 Airplane Food: How to Dine In-Flight Without Your Stomach Taking a Nosedive

This week marks the beginning of the first full week of 2020, and millions of Americans will begin their typical routines again, and along with it, their daily work and personal travel in the air. Recent headlines have shed light on the lack of consistent inspections on airplane food and subsequent health concerns that leave… END_OF_DOCUMENT_TOKEN_TO_BE_REPLACED 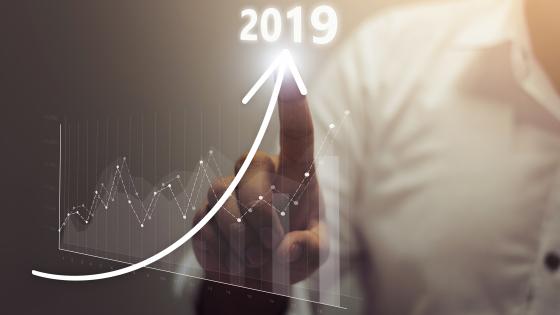 2019 in Review: VIGILINT’s Major Health Stories of the Year

As a global health company, VIGILINT has a unique mission: we work 24/7 to protect the safety, health, and security of travelers around the world. The VIGILINT team writes blog posts to keep clients up-to-date on current global security and health events. From the US measles outbreak to Ebola on the rise, we’re bringing you… END_OF_DOCUMENT_TOKEN_TO_BE_REPLACED 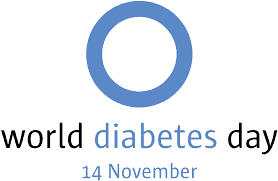 The leaves have fallen, and we finally have a reprieve from the sweltering summer temperatures. Turkey, stuffing, and time with family are all just around the corner as we enter into the 2019 holiday season. Though visiting family and eating delicious home-cooked meals are staple holiday traditions, the nearly 30.3 million American patients who are… END_OF_DOCUMENT_TOKEN_TO_BE_REPLACED 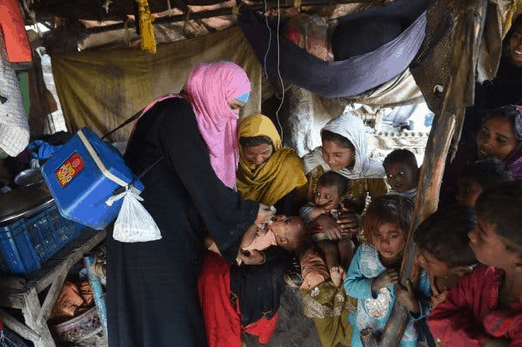 Polio in Afghanistan and Pakistan

According to the Center for Disease Control and Prevention, polio, or poliomyelitis, is a crippling and potentially deadly infectious disease. The disease is very contagious and spreads from person to person. Children under the age of 5 are the main demographic affected by the virus. About 75% of individuals who do get infected with poliovirus… END_OF_DOCUMENT_TOKEN_TO_BE_REPLACED 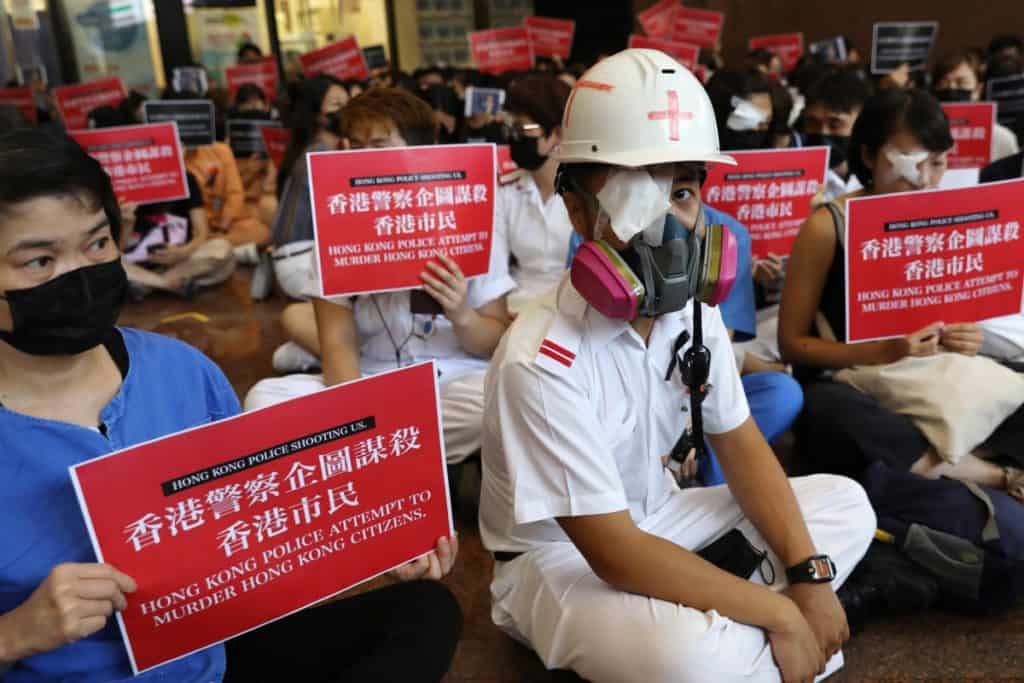 Brief History Hong Kong was ceded to Great Britain in perpetuity as spoils of the 19th Century Opium Wars. For the next 156 years, under British influence, Hong Kong developed a political culture unique to Mainland China and flourished as an open economy. In 1997, after years of negotiations,  Hong Kong was returned to China­… END_OF_DOCUMENT_TOKEN_TO_BE_REPLACED

During a recent trip to Hanoi, Vietnam, Tara's minor strep throat progressed to a severe one-in-a-million case and almost cost her her life. Tara and her travel companion discuss the terrifying ordeal and how VIGILINT and Cleveland Clinic's GMAP program saved her life.

"As a global media and communications company, complex medical challenges frequently confront our offices and business travelers. VIGILINT plays a valuable role in our crisis management process as a trusted medical advisor. Their team is incredibly knowledgeable and responsive. Global companies like ours are constantly affected by international health issues and VIGILINT has been a true partner when we needed an informed opinion to help set policy and guidance with respect to medical challenges affecting the health and safety of our employees and our ability to meet our client obligations. They are my first call whenever a medical crisis arises.”

"We have been using VIGILINT for the past two years and have been very satisfied with their services. The information and services have been provided in a very timely manner with extremely accurate information. They have been an intricate part in our planning of large corporate events."

“Simply put, VIGILINT is unmatched anywhere. They are compassionate, with high professional standards and an unwavering commitment to their client. For many years, VIGILINT has allowed our Family Office to travel with confidence, with complicated medical problems. This is the most complete, impressive, full-service program I have ever encountered. They are highly respected physicians who believe in personalized service.”