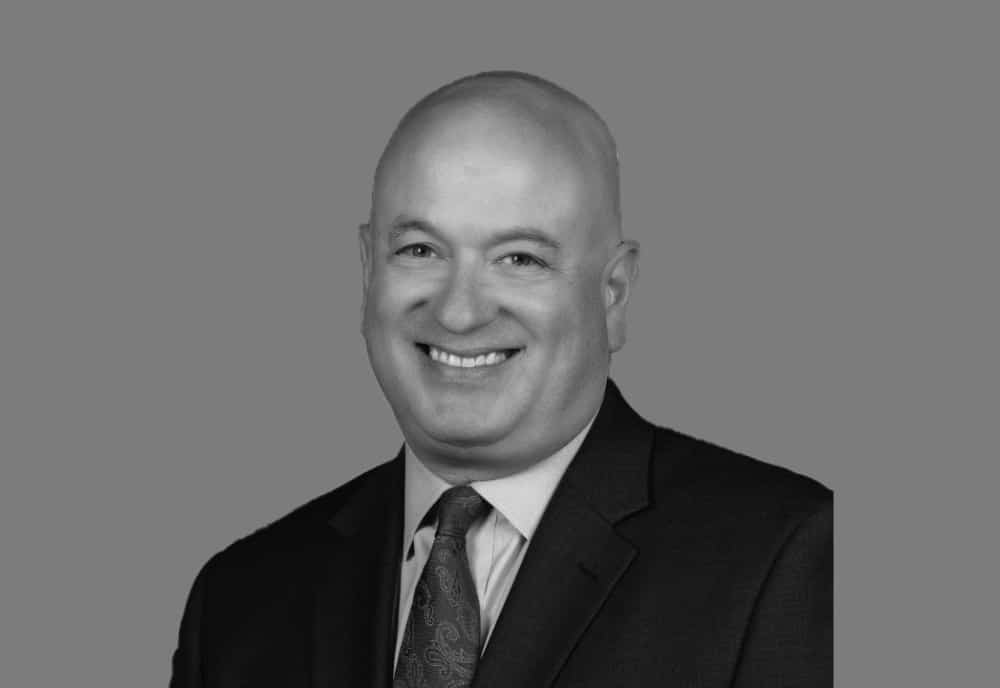 Prior to joining VIGILINT in late 2019 as Vice President Government Services, Dr. Braverman worked in key medical leadership positions with the Central Intelligence Agency (CIA) for 25 years, including 10 years internationally. In the last 6 years, Dr. Braverman was the senior-most medical authority, as the Director of Medical Services. In that role, he led the CIA’s response to critical threats, including anthrax, Ebola, avian influenza, and created the organization’s first secure telemedicine portal, bringing instant medical and psychological care to individuals around the world. During his tenure in Langley, Dr. Braverman was the recipient of multiple awards, honors, and certifications, including Director’s Award (CIA Director Pompeo 2018), Director’s Seminar (CIA Director Brennan 2014), Don R. Cryer Diversity Award (CIA Director Petraeus 2011 – CIA’s highest award for promoting diversity and inclusion to enhance the agency’s mission.)

Dr. Braverman applies his breadth of experience to VIGILINT by creating and advancing medical solutions tailored to a client’s unique operations and culture. At VIGILINT, his primary focus is to enhance an organization’s ability to safeguard its workforce and business operations with proven mitigation strategies.

Dr. Braverman holds a B.A in biology from Oberlin College and earned his doctorate in medicine from Temple University School of Medicine.

"As a global media and communications company, complex medical challenges frequently confront our offices and business travelers. VIGILINT plays a valuable role in our crisis management process as a trusted medical advisor. Their team is incredibly knowledgeable and responsive. Global companies like ours are constantly affected by international health issues and VIGILINT has been a true partner when we needed an informed opinion to help set policy and guidance with respect to medical challenges affecting the health and safety of our employees and our ability to meet our client obligations. They are my first call whenever a medical crisis arises.”

"We have been using VIGILINT for the past two years and have been very satisfied with their services. The information and services have been provided in a very timely manner with extremely accurate information. They have been an intricate part in our planning of large corporate events."

“Simply put, VIGILINT is unmatched anywhere. They are compassionate, with high professional standards and an unwavering commitment to their client. For many years, VIGILINT has allowed our Family Office to travel with confidence, with complicated medical problems. This is the most complete, impressive, full-service program I have ever encountered. They are highly respected physicians who believe in personalized service.”